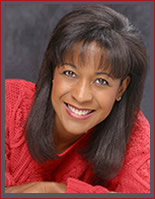 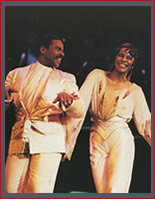 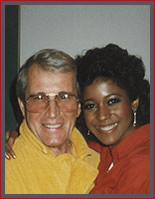 Ms. Hayes is currently Director of Instruction and Managing Director of The American Academy of Dramatic Arts in Los Angeles.

Teaching at The American Academy of Dramatic Arts since 1992 has given her the opportunity to master an “I CAN” method of instruction which language actors (and singers) can utilize for rapid technical improvement. Maintaining the joy of creative self expression, eliminating fear, enhancing performance skills, increasing casting possibilities, gaining the tools to succeed, as well as encouraging each person’s talent and unique personality to shine, are priorities.

With friends Cheryl Baxter and Beth Bowles, Theresa co-founded HBB Productions, a production company specializing in the training of youths for Musical Theatre auditions. Their workshops were conducted at numerous locations across Wisconsin and Illinois, ending with The Wisconsin Singers at the University of Wisconsin in Madison.

“Too many actors and singers put limitations on potential job opportunities by declaring to the world they can’t dance. Or they are too intimidated by professional dancers to walk into a dance class. Now, through Dance for the Actor private instruction, there are exciting opportunities where artistic adults can continue to grow and shine.”

Movement with intention means everything.